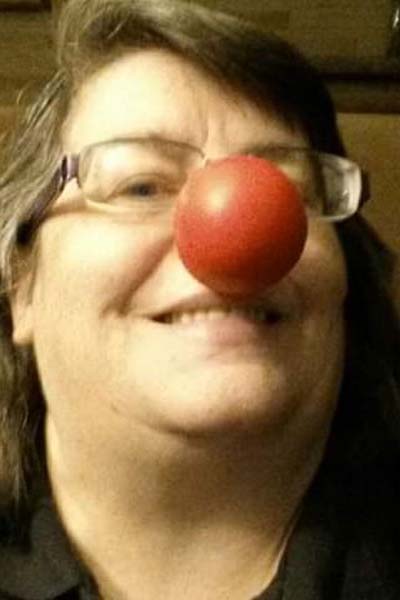 WARREN — Kathleen G. Munson, 61, of Warren, passed away early Thursday evening, May 21, 2020, at the Addison Health Care Center in Masury, after an extended illness.

She was born Sept. 9, 1958, in Warren, a daughter of Ralph and Judith McBeth Goldner.

Kathy was a 1976 graduate of Warren Western Reserve High School and she attended Kent State University. She worked for several area restaurants, including Burger King and Kentucky Fried Chicken, over the years. Most recently she’d worked for Dollar General and Napa Auto Parts.

She married Michael A. Munson Sr. on March 3, 1978. They shared 42 years of marriage and many happy memories together. He survives her.

Kathy’s hobbies included genealogy and collecting clowns. Her greatest joy was spending time with her family, especially her grandchildren, whom she dearly loved.

Besides her husband, Kathy is survived by three children, Michelle (Ed Davis) Kundel of Howland, Michael A. “Tony” Munson II of Warren and Alicia (Kenny Newmiller) Munson of Leavittsburg.

She also leaves behind a brother, Richard (Laverne) Goldner of Warren; two sisters; Jackie Starkey and Tammy Kirkpatrick, both of Warren; and four grandchildren, Dorian (Makenna), Kaden, Lucy and Clarice.

She was preceded in death by her parents; a brother, Timothy Goldner; and a sister, Elaine Janke.

Due to the current public health situation there will be no services or calling hours at this time. A memorial gathering, honoring Kathy’s life, will be planned for at a later date.