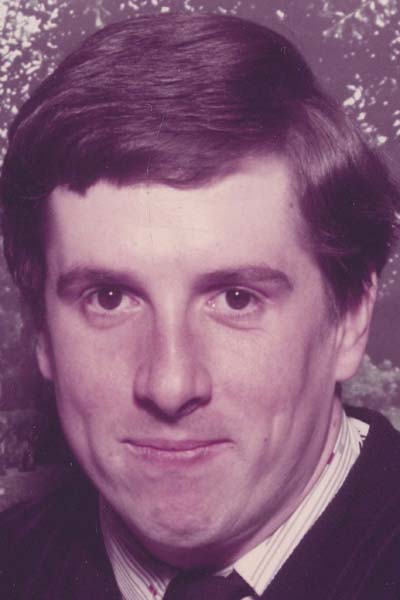 He was born Oct. 13, 1956, in Uniontown, Pa., the son of the late Marshall Gilbert Tate and the late Golda Agnes Dobbins Tate.

Henry was a cashier at Walmart and enjoyed fishing.

Henry’s memory will be carried on by his wife of 40 years, Shirley Tate of Warren; son, Michael (Rebecka) Tate of Warren; grandson, Paxton Tate; one brother and two sisters.

In accordance with Henry’s wishes, no services will be held. Cremation has taken place.