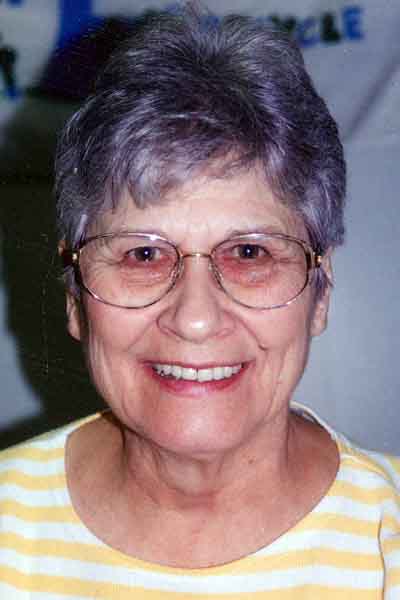 She was born May 26, 1928, in Newport, Ark, the daughter of the late Jess A. and Joyce Robertson Rutledge.

On Sept.19, 1945, she married Richard C. Hitzler. They have shared 74 years of marriage and many wonderful memories.

She was a graduate of Newport High School and was homemaker. Emogene volunteered at the YWCA and provided youth counseling. She enjoyed square dancing and was a member of the Cross Trailers, Marshmallow Squares and Sweetheart Rounds square dancing groups.

In addition to her parents, she was preceded in death by her son, Richard Wayne Hitzler; brother, Thomas M. Rutledge; sister, Omah Irene Gorillia; half-brother, Jess A. Rutledge Jr.; and half-sister, Pauline McCallister.

At this time no services will be held due to the current health crisis.