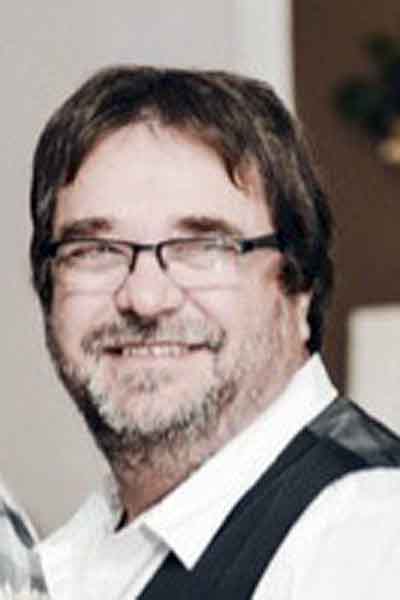 BRISTOLVILLE — Dennis S. Langham, 56, of Bristolville, passed away Monday, May 18, 2020, at University Hospital of Cleveland.

On April 2, 1983, Dennis married the former Vickie Miller and they have shared 37 years of marriage and many wonderful memories.

Dennis graduated in 1982 as a welder from Lordstown Career Center. He later worked as a tow motor operator at K-Mart Distribution. Dennis was a dedicated father, brother and friend to many. He enjoyed fishing, hunting and helping others. Dennis was also an avid Browns and NASCAR fan.

There are no services at this time, but there will be a celebration in his memory at a later date.

Cremation has taken place. Arrangements have been entrusted to the Carl W. Hall Funeral Home.