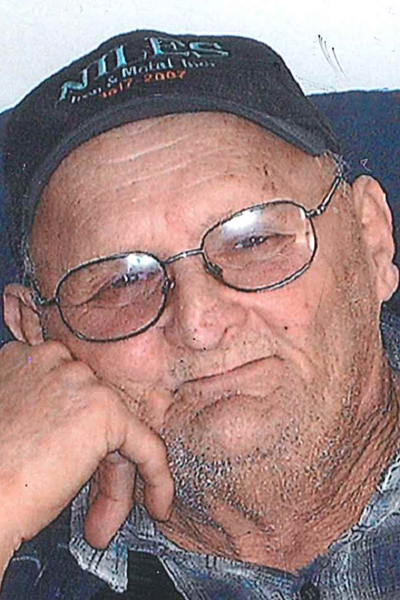 He worked as a self-employed mechanic for many years.

Survivors include his children, Loretta Banks of Warren and Lawson Bowser of Washington, Pa.; five grandchildren; and eight great-grandchildren.

He was preceded in death by three brothers and two sisters.

No services are taking place.

Arrangements were handled by the Carl W. Hall Funeral Home,Warren.