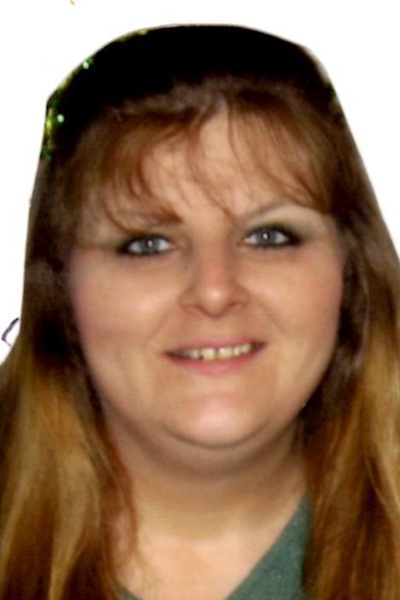 She attended the Leavittsburg Church of God.

Paula was preceded in death by her mother, Lucille; husband, Russell Steele Sr.; son, Albert Steele; and one brother.

Due to the current health crisis, a private family service will take place.

Arrangements were by the Bernard P. Borowski Memorial Home.