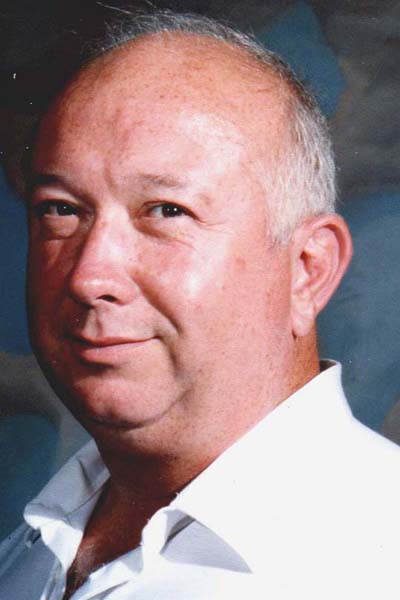 He was born Dec. 12, 1942, in Warren, the son of the late William and Genevieve Brodie Christie.

He was a 1960 graduate of Warren G Harding High School. Following graduation, Robert proudly enlisted in the United States Army.

Mr. Christie completed an apprenticeship program to become an electrician and was a member of the IBEW Local 573 Trumbull County Electrical Workers. Robert was mostly known for owning and operating his snowmobile shop, Christie’s Sales, which was in business for almost 50 years. His family said “He had just about everything you could want but getting him to sell it was another story!”

His quick witted and charismatic personality will be remembered by his former wife, Ruth “Bunny” Christie of Las Vegas; a son, Randall Christie of Warren; two grandchildren, Ashley Christie of Champion and Cory Christie of South Carolina; two great-grandchildren, Vincent and Julena, whom he loved dearly; and many nieces, nephews, cousins and friends.

He was preceded in death by his son, Robert Christie; daughter, Tammy Christie; and two sisters, Patricia McGaughy and Cheryl Guerrero.

Due to the current health risks, there will not be a service at this time. A celebration of life will be planned later in the year.