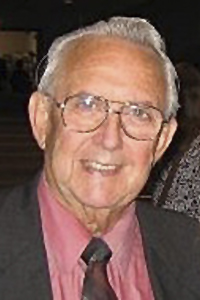 He was employed as a pastor for 35 years at several churches, including the Church of God, Warren.

Rev. Addair was preceded in death by one brother.

Per his wishes, cremation has taken place. There will be no services at this time.