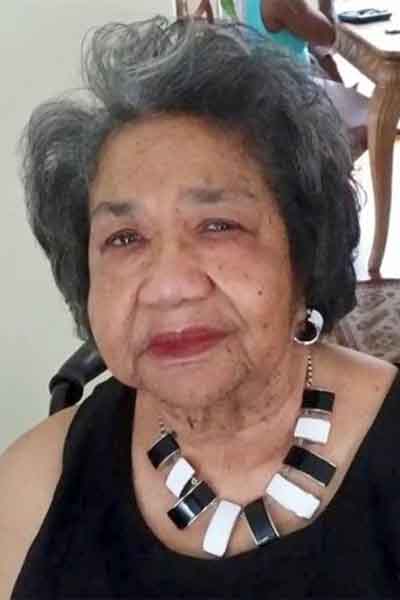 She was born Dec. 10, 1935, in Luverne, Ala., the daughter of Shorty Richardson and Clatie Mae Lewis (Wilson Bryant), and also raised by her stepfather, Ollie Wilson.

She was preceded in death by her husband, David McGhee; one son, William Brown; two brothers; and four sisters.