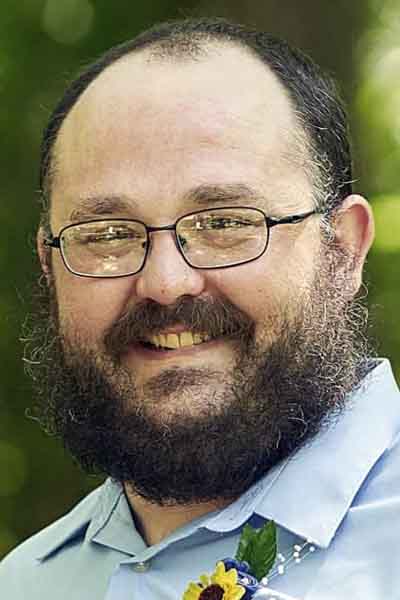 He graduated in 2001 from Champion High School, where he was top of his class. He first attended Youngstown State University as a nursing major before transferring to Kent State, where he graduated with an Associate’s Degree in Applied Business of Application Development and a Bachelor of Science in Computer Technology.

Brad worked as a surgical tech at Sharon Regional Health Systems, was a senior web developer for Executive Computer Solutions, was a network administrator for Cocca Development LLC and worked in the IT Department for Magna Corporation.

Brad enjoyed range shooting and computers. He was a black belt in Tae Kwon Do.

Fond memories of Brad will forever be remembered by his parents, Michael and Cheryl of Champion; a brother, Steven M. Miller of Champion; a sister, Rebecca A. Miller of Rossford; numerous aunts, uncles and cousins; and by a host of dear friends. He is also survived by his canine companions, Bandaide “Bubba” and Smoke.

In keeping with the governor’s orders regarding the coronavirus, a caring cremation will take place with a memorial service to be announced at a later date.

In lieu of flowers, the family suggests that memorial contributions take the form of donations in Brad’s name to United Service Organization, P.O. Box 96860, Washington, DC 20077-7677 or visit www.uso.org and click DONATE.

Arrangements have been entrusted to the care of the Staton-Borowski Funeral Home, 962 North Road NE, Warren, Ohio 44483, 330-394-6200. Dedicated to serving your loved ones. This obituary may be viewed, and condolences sent to www.statonborowskifuneral home.com.