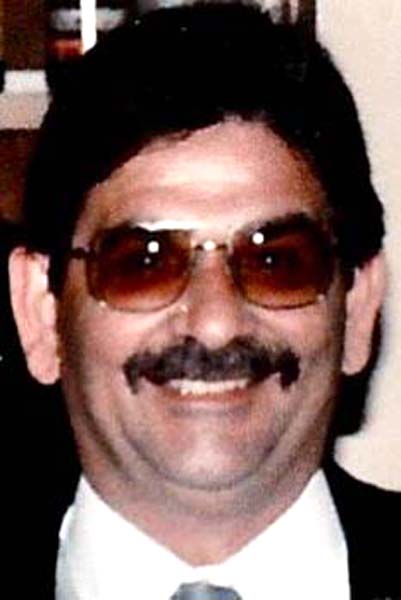 VIENNA — Anthony “Tony” Schiavone, 68, passed away Saturday, March 21, 2020, at his home after a short illness, surrounded by family.

He was born Jan. 2, 1952, in Youngstown, to the late Salvatore and Minnie Ambrosio Schiavone. Tony was a lifetime resident of Vienna.

He was a 1970 graduate of Ursuline High School and attended Youngstown State University. He worked in the family grocery business for over 25 years before owning a travel agency in the late 90s. Later, he worked in the oil and gas industry as a title abstractor before retiring.

Along with spending time with family, his passions in life included golf, traveling and being a diehard Browns and Indians fan, as well as rooting for the YSU Penguins and the OSU Buckeyes.

A Mass of Christian burial will be held privately and a celebration of Tony’s life will take place in the summer.

As an expression of sympathy, contributions may be made in Tony’s honor to the Creutzfeldt-Jakob Foundation, 3634 W. Market St., Suite 110, Akron, OH 44333 or at www.cjdfoundation.org/donate.