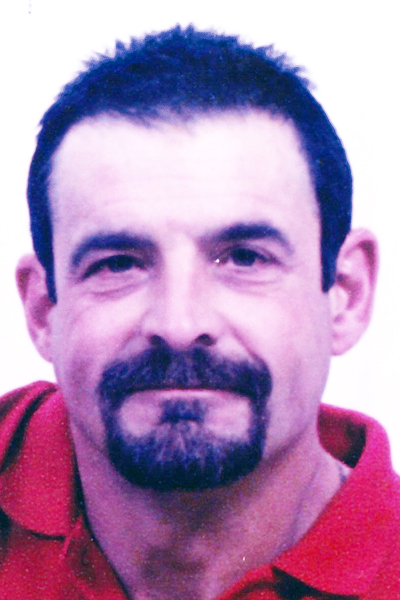 Rick was a laborer and cement finisher with Labors International Union of North America, Local 125. He was a 1977 graduate of Mineral Ridge High School.

Rick was a member of Lordstown Christian Church. He was also a member of Labors International Union of North America, Local 125 and the VFW No. 4129 Hall.

Rick loved his dogs, Brutus and Sookie. He was a devoted fan of the Cleveland Browns and Indians and also The Ohio State Buckeyes.

Rick was preceded in death by his father, Richard Sr.; and his sister, Pamela J. Dando.

Family and friends may call from 4 to 6 p.m. Friday at the Lane Family Funeral Homes-Mineral Ridge Chapel, followed by the funeral service at 6 p.m. Memorial contributions, in Rick’s name, may be given to the American Cancer Society, 525 N. Broad St., Canfield, Ohio 44406.

Family and friends may visit www.lanefuneralhomes.com to view this obituary and send condolences.