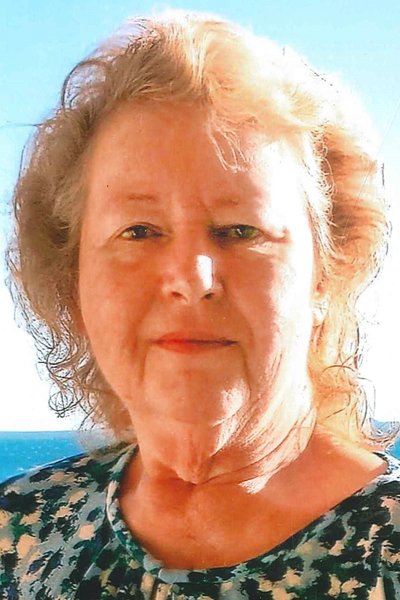 WARREN — Nellie E. Vickers Burton, 69, of Warren, passed away peacefully with her family by her side, Wednesday afternoon, Feb. 12, 2020, at St. Joseph Warren Hospital.

Nellie attended Warren G. Harding High School and was a graduate of Youngstown State University, where she achieved a bachelor’s degree in chemical engineering. She had been employed with the C.P. Hall Company of Chicago, Ill., for 15 years, prior to retiring.

She will be deeply missed by her daughter, Elizabeth (Tim) Kriner of Cortland. She also leaves behind grandchildren, Samantha (Zach Tenney) Kriner of Warren, Kristi (Corey) Metzenroth of Champion, Michael Kriner of Fort Campbell, Ky., and Dustin (Hope) Burton of Farmdale; a daughter-in-law, Lisa Burton of Champion; sisters, Shirley (Jack) Hill of Kinsman, Alice Monti of Warren, Jenny Breino of Sugarland, Texas, and Doris Vickers of Virginia Beach, Va.; brothers, Jim (Lori) Vickers of Fallsbrook, Calif., and Tom (Marie) Vickers of Newton Falls; and numerous nieces and nephews. She was so proud to be great-grandma to Jacob and Cole Tenney, Alexis and Zoe Metzenroth, Emerson and Jameson Burton, and Oliver Burton.

Nellie was preceded in death by her parents; a son, Richard Burton; a brother, John Vickers Jr.; a sister, Mildred Jane Vickers; and a grandson, Nicholas Burton.

In keeping with Nellie’s wishes, there will be no funeral services or calling hours. A memorial service in her honor is being planned for at a later date.