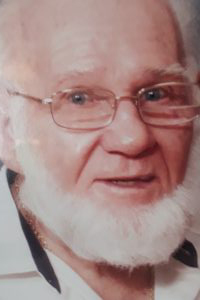 VERO BEACH, Fla. — John M. Popadak Jr., 88, formerly of Champion, passed into the arms of the Lord on Thursday, Feb. 6, 2020, surrounded by family. His peace will be eternal after a life of joy in family, gratitude for opportunity and strength of conviction.

John was born May 10, 1931, in Cleveland, and graduated from St. Mary High School in 1949. John served as a United States Marine and was well known in his Ohio community as the owner of Action Ambulance, a family company he began in 1976 and managed until relocating to Florida.

Honoring John’s wishes, there will be no services. Inurment will be in Meadowbrook Memorial Park in Champion.