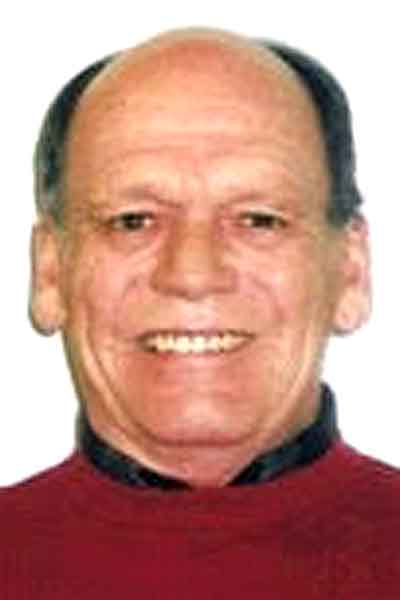 BROOKFIELD — Gary Michael “Papa” Reiser, of Brookfield, was called to his eternal home during the morning hours of Sunday, Feb. 9, 2020, while a patient at Sharon Regional Medical Center, Sharon, Pa., following a gallant fight against cancer. He was 69.

He was a 1968 graduate of Brookfield High School, and furthered his education by attending the former Warren Business School.

He fell in love with a neighborhood gal by the name of Kathy and they married Sept. 2, 1972. Together, they raised two children and spent the next 47 years holding hands.

Gary supported his young family by working on the assembly line at Delphi Packard, Warren. Through hard work and dedication, he held various positions such as insurance representative and benefit administrator. He served as president of his local union.

His memberships included the Brookfield United Methodist Church, IUE-CWA Local No. 717, where he served and fought for countless union members. He was proud to have sat in negotiations with General Motors, Detroit, Mich.

In his spare time, he enjoyed camping, boating, hunting, fishing and NASCAR, cheering on Dale Earnhardt Jr. In addition, he loved spending time with his family and friends at Lake Erie. However, what he cherished the most, was being around his children, especially his granddaughter, Ella.

He is survived by his wife, Kathy A. Reiser; his son, Michael Gary Reiser and Whitney of Hubbard; his daughter, Dr. Meghan Reiser of Pittsburgh; his granddaughter, Ella Elizabeth; his mother, Barbara Lou Robbins of Masury; his brother, Brian Reiser and Tracy of Masury; and his nieces, Christy Brown and Monica Jordan of Columbus.

He was preceded in death by his father; and by his brother, Danny Reiser.

Expressions of sympathy may be left for his family at www.bricelandfuneralservice.com

Coordination of this tribute for Mr. Reiser has been presented by Daniel Briceland, owner and director, 330-509-3135.