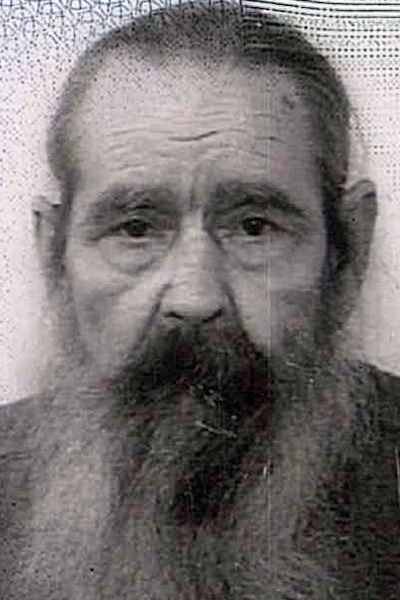 He was self-employed as the owner of “Mr. Ed’s Auto Repair.”

Survivors include his brother, Richard T. Crawford of Warren.

Edward was preceded in death by two brothers.

A memorial service will be at a later date, with arrangements by the Carl W. Hall Funeral Home.