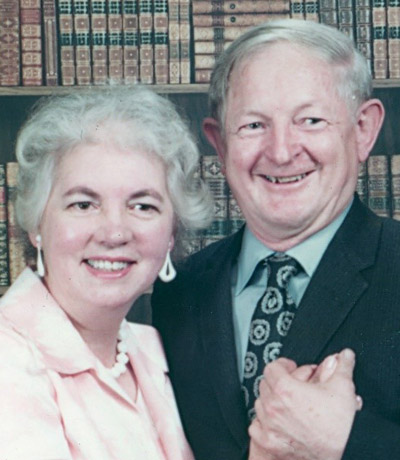 He was born April 26, 1921, in Crooksville, the son of Homer W. and Daisy Lear Ault. He was a Mineral Ridge resident most of his life.

A 1939 graduate of Mineral Ridge High School, Bob attended Thiel College for one year before being drafted into the U.S. Army during World War II. His service in the Pacific included action during the liberation of the Philippines, the occupation of Japan, and in New Guinea, where he was wounded and received the Purple Heart.

After the war, Bob worked in Warren at Mullins Manufacturing until it closed in 1962, and then as an electrician at Ajax Magnethermic until his retirement in 1983.

Bob married the love of his life, Virginia Ellen Stowe, Dec. 12, 1949. Together they raised three children during their 44-year marriage.

He passed on his love of reading and baseball to his family and enjoyed spending time with them.

Bob was preceded in death by his beloved wife; parents; brother George M. Ault; and a great-granddaughter, Hannah Faith Byrne.

Special thanks to Jennifer, Jen, Tara and Mindy of Grace Hospice and Ken and Amanda of VPA for their compassionate care during Bob’s illness.

In lieu of flowers, donations may be made to the Disabled American Veterans (dav.org) or the charity of your choice.

Family and friends are invited to visit www.lanefuneralhomes.com to share memories and condolences.