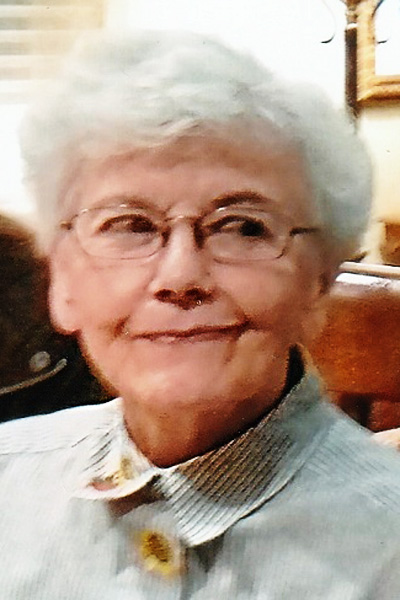 BROOKFIELD — Margaret “Marge” Stanley, 81, of Brookfield, passed from this life at 6:18 a.m. Monday, Nov. 4, 2019, while under the care of Windsor House of Liberty Arms, Youngstown, following an extended illness.

Margaret was born on Dec. 4, 1937, in Pittsburgh, Pa., a daughter to Harry and Margaret Jane Walker Fellows.

She graduated in 1954 from Hopewell High School and shortly thereafter, fell in love with a man by the name of Robert Lee Stanley. They exchanged vows on June 20, 1959, and together started a family. Born to this union were two children, Alan and Amy.

She retired as a payroll clerk from Windsor House, Inc.

Her strong faith led her to Covenant Presbyterian Church, Sharon, Pa., where she had participated in the choir.

In her spare time, she enjoyed listening to music and doing yardwork.

Expressions of sympathy may be left for her family at www.bricelandfuneralservice.com

Coordination of this tribute for Mrs. Stanley was presented by Daniel Briceland, owner and director, 330-509-3135.