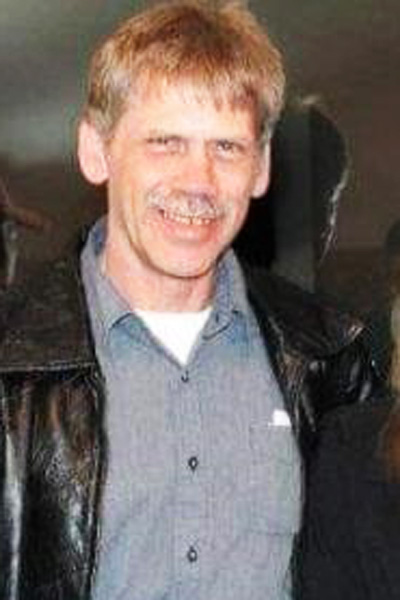 He worked most of his life as a laborer and was a veteran of the U.S. Army.

Services will be at a later date. Arrangements were handled by the Carl W. Hall Funeral Home, Warren.