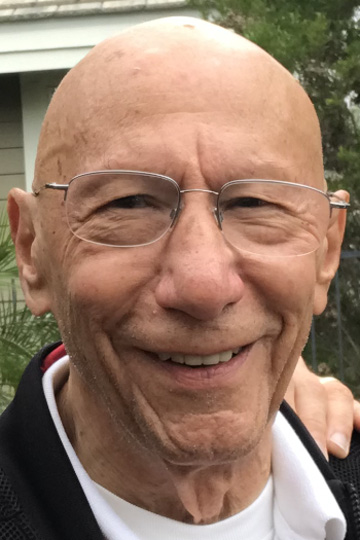 He was born Nov. 1, 1934, in Warren, Ohio, the son of the late William and Emorfia Foundoulis.

He was a graduate of Warren G. Harding High School (1953) and received his undergraduate (1957) and dentistry (1961) degrees from The Ohio State University.

He served our country in the U.S. Navy until 1964, when he moved to San Francisco and opened his dental practice. He had lived there ever since, enjoying time socializing with friends and walking the many hills around his home.

He was preceded in death by his parents; brothers, Andrew and James Foundoulis; and sisters, Vera Foundoulis and Eleftheria “Liberty” Mitchell.

Family and friends may pay their respects from 11 a.m. to noon with a funeral service to follow at noon Friday, Nov. 8, 2019, at the St. Demetrios Greek Orthodox Church, 429 High St., Warren, with the Rev. Constantine Valantasis officiating.

Burial will be in Oakwood Cemetery in Warren.

In lieu of flowers, contributions may be made, in George’s name, to St. Demetrios Greek Orthodox Church, 429 High St., Warren, OH 44481.

Family and friends may visit www.peterrossiand sonfh.com to view this obituary, sign the guestbook, and send condolences to George’s family.