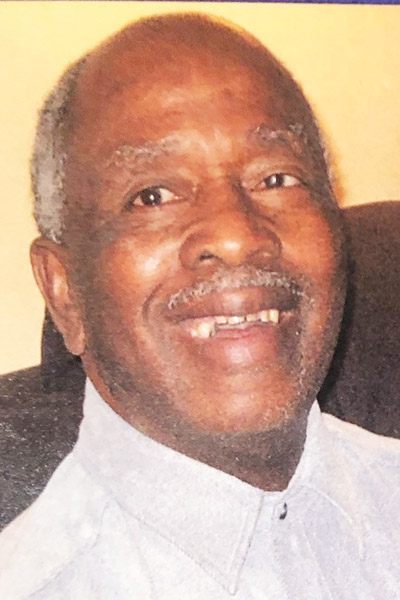 He was born Sept. 21, 1923, in Youngstown, the son of Edward and Rebecca Wallace Callion Sr.

He had retired from self-employment as the owner/operator of Callion’s Construction Company, had been a bricklayer, and was a member of Community Church of God in Christ.

He was a veteran serving in the U.S. Army, stationed in Normandy during World War II.

Calling hours will be 10 to 11 a.m. Saturday, with funeral services following at 11 a.m., at the Second Baptist Church. Burial will be in Oakwood Cemetery. Family will receive friends at 700 Center St. West, Champion.

Arrangements were handled by the Sterling-McCullough Williams Funeral Home.