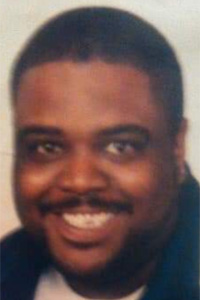 He was employed as a driver by Schneider Trucking Co. and attended Third Christian Church.

He was preceded in death by his mother and one brother.

Calling hours will be 10 to 11 a.m. Thursday, with services to follow at 11 a.m., at Third Christian Church. Interment will be in Oakwood Cemetery.