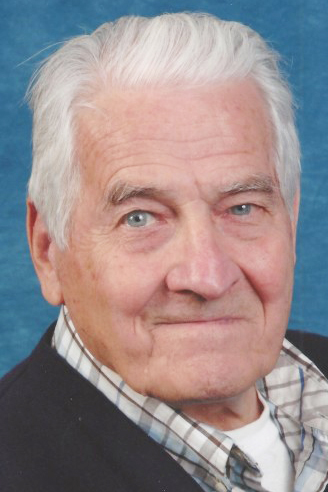 He served in the U.S. Air Force during World War II.

Bob was an entrepreneur, with a business doing plumbing, electrical and water pump services.

He was preceded in death by his wife, Mercedes Burke; a brother; and a sister.

A memorial service will be held 4 p.m. Saturday at Best Funeral Home, Middlefield. Family and friends will be received from 2 p.m. until the time of the service.