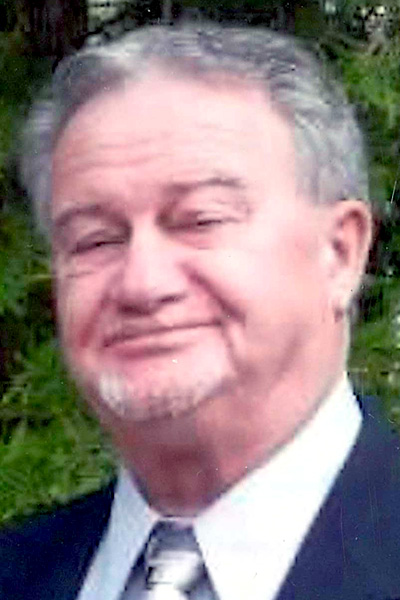 Richard was a veteran of the U.S. Navy.

After his discharge from the service, he was employed as a truck driver and customer service representative with the Warren City Water Department for more than 30 years, prior to retiring.

He married the former Susie F. Markley on Nov. 20, 1987. They shared almost 32 years of marriage and many happy memories together. She survives him.

Richard loved music, and played the drums with several local bands over the years. He was the type of person who couldn’t go anywhere without seeing someone he knew and striking up a conversation. His greatest joy was his family, whom he dearly loved.

Besides his wife, Richard is survived by four children, Richard J. Black of Warren, Robert Black of Niles, Colleen (John) O’Hara of Columbus and Kim McQuaid of Missouri. He also leaves behind a stepdaughter, Patricia (Kevin) Jenkins of Milan, Mich.; a stepson, Douglas Cribbs of Warren; two brothers, Nelson Welke of Warren and Patrick Welke of Florida; numerous grandchildren and great grandchildren; and a sister-in-law, Linda Welke of Warren.

He was preceded in death by his parents and two brothers, Michael and Ted Welke.

In accordance with Richard’s wishes, there will be no funeral services or calling hours.

Interment will take place in the Oakwood Cemetery in Warren.