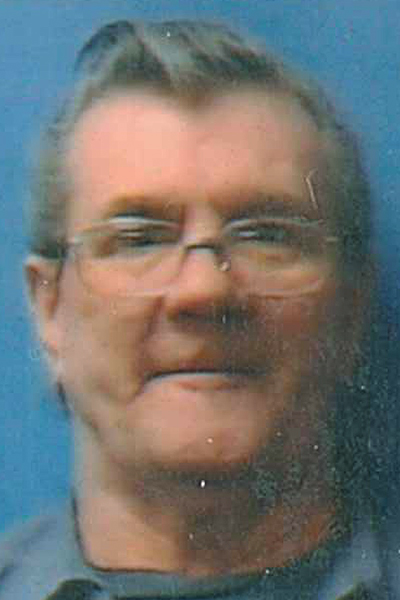 Joseph was a 1965 graduate of Howland High School. After graduation he entered the U.S. Army and proudly served his country in the Vietnam War. He was employed as a machine operator at Precision Metals, the former Warren Screw Machine, for many years.

He was a member of the Warren Revival Center. Joseph was a hard worker and could fix and operate countless machines. He could best be described as a man of few words with a very compassionate heart. He had a reputation of helping anyone in need and at times being taken advantage of; but, that would never stop him from doing good.

Joseph is survived by his two brothers, George (Tina) Prvonozac and Marko (Darla) Prvonozac, both of Warren.

He was preceded in death by his parents; and a sister, Katie Stith.

The family requests that material contributions be made to the Warren Revival Center, in Joseph’s memory.