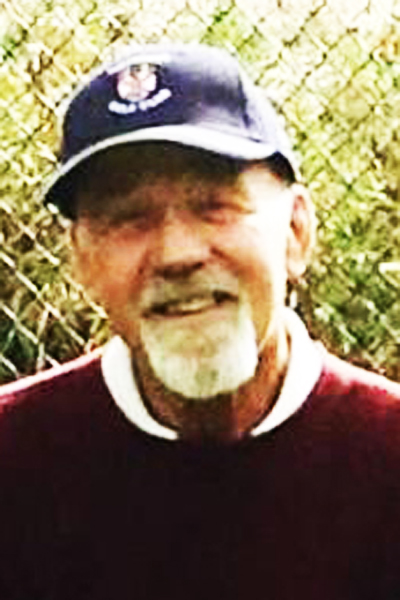 On Sept. 7, 1973, he married his high school sweetheart, the former Sharla Wiland, spending 46 loving years together.

He was a 1969 graduate of Champion High School. James was a tireless worker as owner and operator of J. Hess Construction, proudly serving the community for 50 years.

He enjoyed golfing, Muhammad Ali, The Rolling Stones and cherished time with his granddaughter. A dedicated member of the Champion Athletic Club, he passionately coached and mentored local youth for many years.

He was preceded in death by his father, Joseph O. Hess.