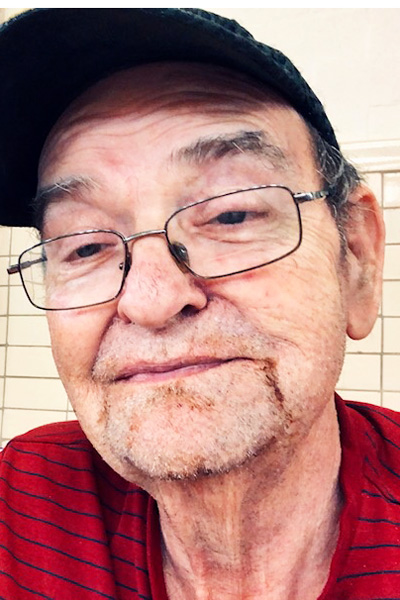 George was a 1956 graduate of Connellsville High School, and was employed as a tow motor operator for the former Packard Electric Corporation in Warren for 32 years, prior to retiring in 1991.

He enjoyed horse racing and trips to area casinos. His favorite pastime was playing bingo with his friends, especially at St. Mary Church and the American Legion in Newton Falls.

George was preceded in death by his wife, the former Kay Frances Haas, who passed away March 27, 2015; his parents; and six siblings, Betty Nicholson, William, Norman “Jim,” and Donald Nicholson, Ruth Cavalier and Harry Nicholson.

In accordance with the family’s wishes, cremation is taking place and private memorial services will be held.