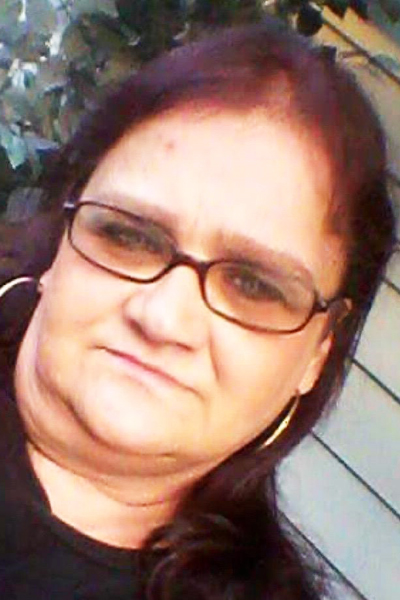 She was preceded in death by her parents.

Services will be at a later date.