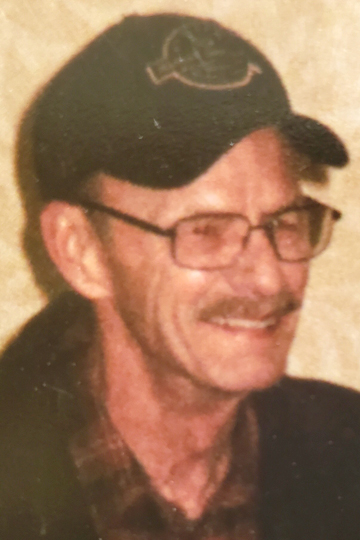 He was born June 18, 1946, in Youngstown and was the son of the late Gerald and Elsie Giura Fleming.

Dennis honorably served our country during the Vietnam War as a sergeant in the U.S. Air Force 6th Special Operations Squadron Combat Unit in Pleiku (1968 -1969). After his service, Dennis was employed by Taylor Winfield doing high steel construction at the GM plant in Lordstown. Soon following, he was hired by Mohawk Airlines in Utica, N.Y., where he met his future wife, “his Annie,” in 1970. He and Anne married and relocated with Allegheny Airlines to Center Township. Dennis retired from US Airways after 41 years of service as an aircraft mechanic. He was a member of St. Frances Cabrini.

Dennis was a member of the Early Ford V8 Club of America. He was a car cruise enthusiast and was well known for his 1954 Ford glass top Skyliner. In addition to car cruises, he also loved riding motorcycles. In Dennis’ lifetime he had restored over 200 cars and motorcycles.

He is survived by his beloved wife, Anne Gotti Fleming; a cherished son and daughter-in-law, Dennis and Karie Fleming; three loving granddaughters, Breia, Kenzie and Levin; and two great-grandsons, Levi and Luke. Dennis also is survived by three sisters and brothers-in-law, Diana and Bruce, Sandra and Les, and Robin and Joe; and two special cousins who were like a brother to Dennis, Tom and Robert Giura. He is also survived by his mother-in-law, Angeline Gotti, and in-laws, Patty and Vinny, Patrick and Carol, Joanne and Chuck, Frances and Pat, Gerald and Sharon, and Sandy. He also is survived by numerous nieces, nephews and his special canine buddy, Bronson.

At the request of Dennis, there will no public visitation. In lieu of flowers, donations may be made to the Vietnam Veterans Chapter 865 in his memory.

The family would like to thank the staff at Heritage Valley Beaver Critical Care Department for their kind and compassionate care.

The Fleming family would like to welcome family and friends to stop by the home of Dennis and Karie at noon Saturday to honor the life of a beloved husband, father and grandfather. Military honors will be presented at 1 p.m.