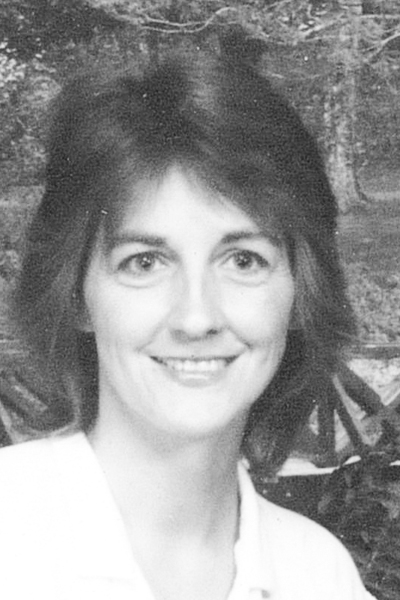 Anna was born June 8, 1949 in Olive Hill, Ky., the daughter of Hollie and Rebecca Rowe Henderson.

Anna was of the Baptist faith and graduated in 1967 from Niles McKinley High School. She enjoyed family activities and the time spent with her children and grandchildren.

Anna was preceded in death by her parents; husband, Virton Melvin Gadd Jr., whom she married in 1968 and who died on May 24, 1978; and a brother, Arthur Henderson.

A private graveside service will be held Monday, Oct. 21, 2019 at Niles City Cemetery.

Visit holetonyuhasz.com to view this tribute and share condolences with the family.