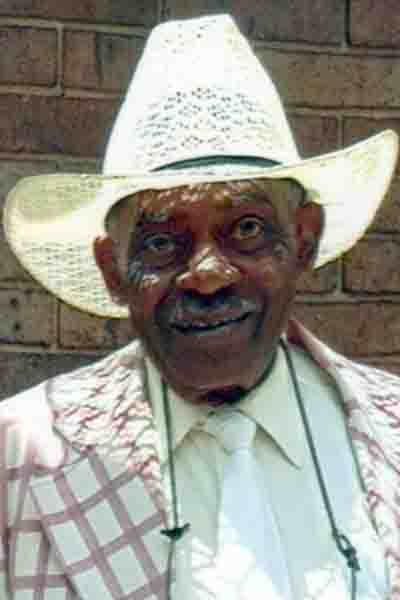 CAMPBELL — Ralph McCoy Cash Sr., 85, transcended from his earthly home to his place in heaven Sept. 14, 2019, at St. Elizabeth Youngstown Hospital with his family by his side.

Ralph was born July 7, 1934, to the union of Marion and Ella Cash. He was the youngest of seven children.

He was a retiree of LTV Steel in 1985 after working there 36 years.

He loved rewiring appliances and was basically a jack-of-all-trades.

He was a sports fan, mainly of the Cleveland Browns and Cleveland Indians, and was a fan of wrestling.

Ralph was a member of the Greater Liberty Baptist Church in Campbell and a member of the male chorus, and was the custodian until his health prevented him from participating.

Ralph is survived by his sons, David Jerome Cash and Eric (Casandra) Cash; his daughter-in-law, Sandy Cash; a great-niece whom he reared, Deonna (Kenneth) Staples of Florida; a nephew, Lamar Gore, whom he mentored; and a grandson, Ronald Cash, aka, Peppy, who they also reared. He also leaves behind nine grandchildren; 13 great-grandchildren; one great-great-grandchild; and a host of in-laws, nieces, nephews and other family and friends.

Ralph was preceded in death by his wife of 62 years, Leola Cash; his son, Ralph M. Cash, Jr.; three sisters; three brothers; and his parents.

The obituary was humbly submitted by the family. Arrangements are by Kirila Funeral Home Inc., Struthers. www.kirilafh.com.