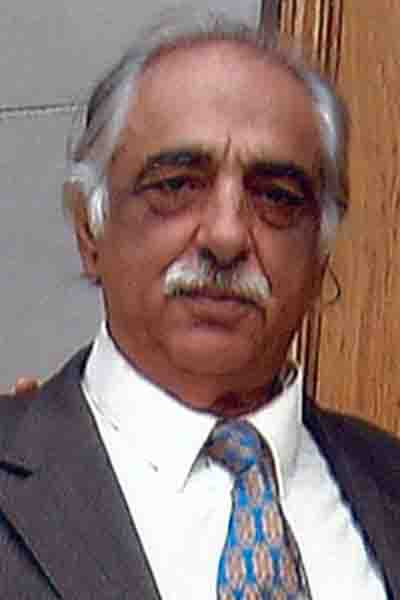 He was born May 29, 1939, in Warren, the son of the late Achillis “Archie” and Lela “Elena” Zapnoukaya Grekis.

Ernie was a 1957 graduate of Warren G. Harding High School and a graduate of Youngstown State University with a Bachelor of Arts degree in history, philosophy and education, and a master’s degree in secondary administration from Dayton University. He had also attended Bowling Green for one year.

He had retired from Lakeview High School as a history teacher in 1996, as the track and cross country coach in 2000. In 1970, he was the assistant head coach of the Lakeview cross country championship team.

He previously taught at Crestview for four years, where he had received the Jennings Award for outstanding teacher. In the late 1970s, he started the Lakeview girls cross country team.

He was a member of St. Demetrios Greek Orthodox Church in Warren, AHEPA Zeus 88, and the Lakeview Teachers Association NEO.

His passion was golf and he loved and owned horses.

He is survived by his two sisters, Bess (James) Hord of Fort Myers, Fla., and Pauline Grekis of Warren.

He was preceded in death by his parents and a brother, Danny Grekis.

Burial will be in Hillside Cemetery in Cortland.

In lieu of flowers, contributions may be made, in Ernie’s name, to St. Demetrios Greek Orthodox Church, 429 High St., Warren, Ohio 44481 or to the Lakeview Athletic Boosters Fund.

The family was also very thankful for all the visits, love, concerns, support and prayers for Ernie.

Family and friends may visit www.peterrossiandsonfh.com to view this obituary, sign the guestbook, and send condolences to Ernie’s family.