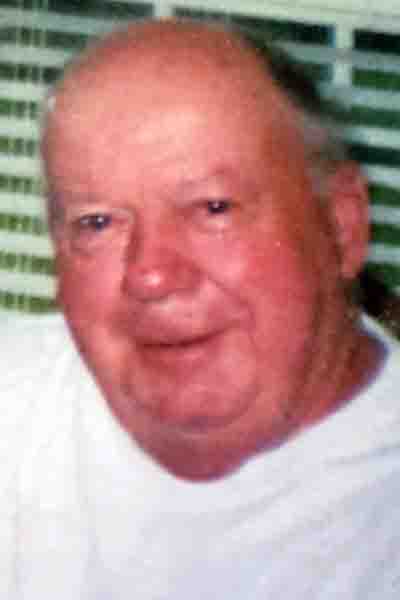 He was a veteran of the U.S. Navy.

He was employed as a heater helper at Copperweld Steel and also was a self-employed building contractor.

A memorial service will be 11 a.m. Wednesday at the Newton Falls United Methodist Church.