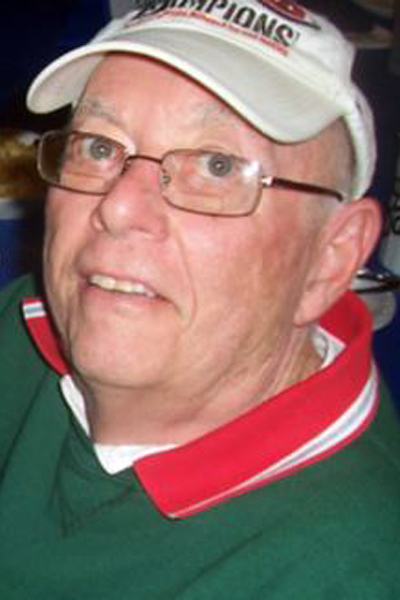 Richard was born on Sept. 1, 1932, in Columbus, the son of the late John M. Cassidy and Thelma L. Boyer and resided in Warren until 2013 when he moved to Maryland.

He graduated from Warren G. Harding High School and worked as a machinist at Packard Electric in Warren for over 40 years. He was a member of Central Christian Church and served as a deacon there.

Hoppy enjoyed playing golf, woodworking and crabbing. He was a Life Member of Elks Lodge 295, a member of Moose Lodge 186, and a member of the Slovak Club. He was a devoted fan of Ohio State football.

On Aug. 7, 1954, Richard was united into marriage with Donna M. Ziegler Cassidy, and they shared 57 loving years together.

His memory will be cherished by his family including sons, Richard J. (Nancy) Cassidy of Grove City, Ohio, and Randal S. (Bonnie) Cassidy of Bedford, Texas; a daughter, Connie (Richard) Urps of Pasadena, Md.; and seven grandsons, Brian, Daniel, Michael, Dustin and Robert Cassidy, and Joseph and Chris Urps. He also is survived by six great-grandchildren.