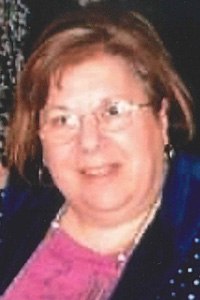 She was born April 1, 1947, in Youngstown, a daughter of James Anthony and Loretta Jean Piersante Delpha.

She was a 1965 graduate of Boardman High School and later the Youngstown School of Cosmetology. She had been a beautician for 40 years in the Youngstown-Warren area and held a manager’s license.

JoAnn was preceded in death by her husband, Dennis Martin, and a grandson.

Arrangements are being handled by the Carl W. Hall Funeral Home in Warren.