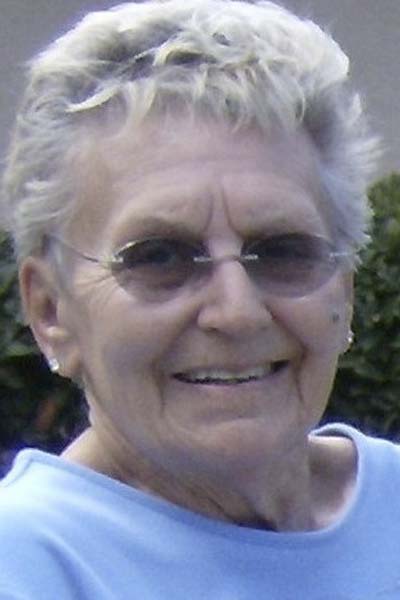 She was a graduate of the Class of 1943 of Liberty High School in Youngstown and retired as an inspector at Packard Electric in Warren. Upon moving to Vero Beach, she was employed by the Los Angeles Dodgers at Dodgertown Spring Training Facility and Tomorrow’s Treasures Gift Shop. She attended St. Helen Catholic Church, where she volunteered for over 25 years as a money counter and decorator.

Mrs. Doyle’s favorite pastimes included teaching craft classes, making collectable dolls, entertaining family and friends, caring for her flowers, shopping with her friends, decorating her house for every holiday, fussing over her dog, Missy, and being QVC’s most avid customer.

Mrs. Doyle will be laid to final rest next to her husband, William Applegate, in a private ceremony on Aug. 30, 2019, at Girard-Liberty Union Cemetery in Girard, Ohio.