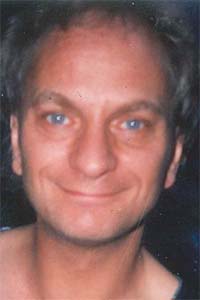 He was born Aug. 17, 1955, in Warren, the son of Alford and Avis Ginger Rockstad Cadwallader.

He was preceded in death by his wife, Rhonda Robison Cadwallader.

Arrangements were handled by the Carl W. Hall Funeral Home.