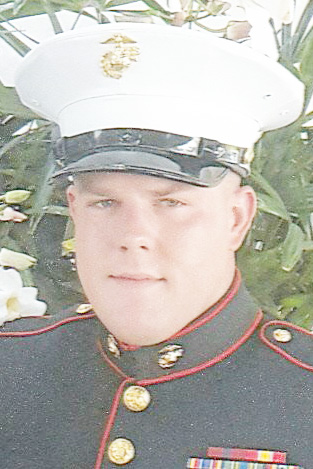 He was a veteran of the Marine Corps.

He was self-employed as an IT technician and computer programmer.

Thomas was preceded in death by his father.

Calling hours will be 4 to 7 p.m. Friday at the James Funeral Home in Newton Falls, where a military service will immediately follow at 7 p.m. Friday.