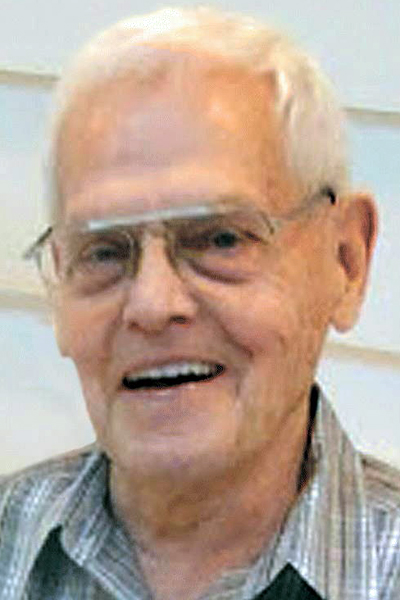 After serving in the U.S. Army during World War II, Bob dedicated his career to owning and operating several businesses in Cortland, including Harned Construction, Lake Villas, The Red Caboose and Ace Bail Bonds.

Bob is survived by his wife of 38 years, Norma; his children, Jack (Tami) Harned, Linda (Don Hodges) Harned and Debbie (Fred) Mozzy; his grandson, Wayne (Leanne) Christ Jr.; his great-grandchildren, Teyah, Kinley and Kellen; and his sister, Ornetta Mehl; as well as many other relatives.

Bob was preceded in death by his brother, William Harned.