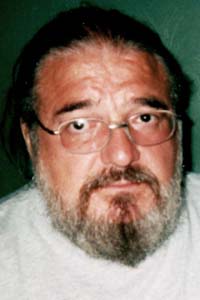 Butch attended Farrell schools and served in the U.S. Army during the Vietnam War.

For 25 years, Butch worked on the railroad line at Sharon Steel Corporation.

He was a motorcycle enthusiast and belonged to several motorcycle clubs, the last one being The Iron Dukes in New Castle, Pa. Butch was a Little League baseball coach at the Patagonia Fields and also a coach for the Sharon Midgets football team.

Besides his parents, Butch was preceded in death by his son, Donovan Zec; a grandson, Matthew Zec; and a brother, Steve Zec.