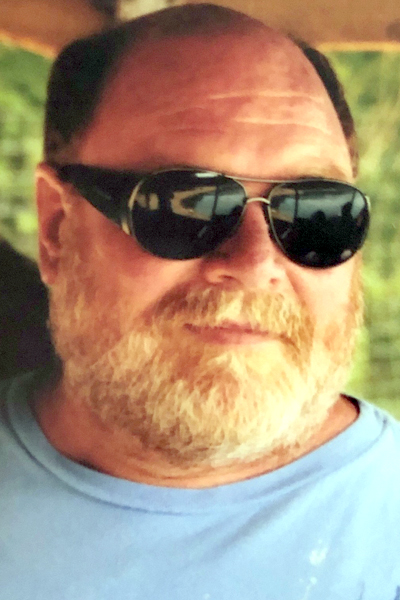 He was born March 5, 1955, in Warren, the son of Charles and Dolores Fiscus Miller.

He was retired from General Motors.

Chris was preceded in death by two brothers and one sister.

A celebration of life will take place at a later date.

Arrangements were handled by the Borowski Funeral and Oak Meadow Cremation Services.