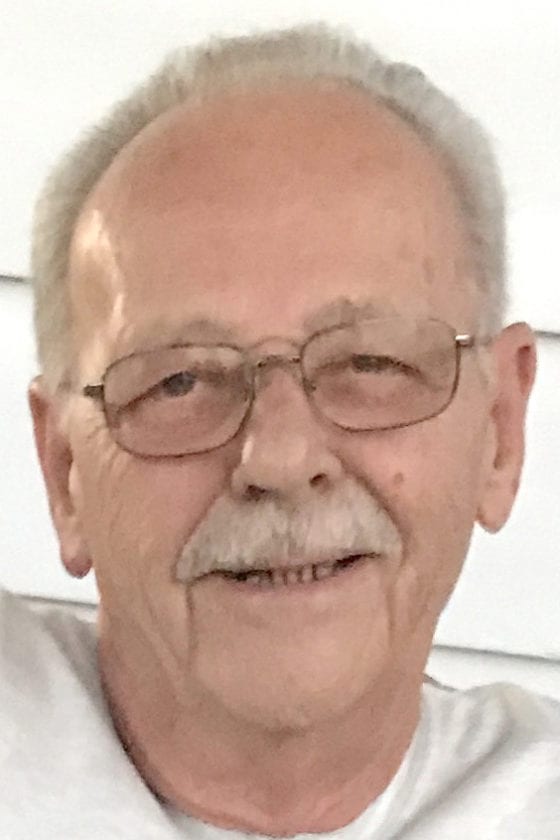 He was born July 31, 1937, in Franklin, Pa., a son of Francis Bernard Gregory Sr. and Theresa Woods Gregory.

He was a veteran of the U.S. Navy. He was employed with the Warren Fire Department, Clyde Cole Motors and GM 2Work Drug Testing.

He was preceded in death by his daughter, Susan Depasquale; and two sisters.

There will be no services, and cremation has taken place.