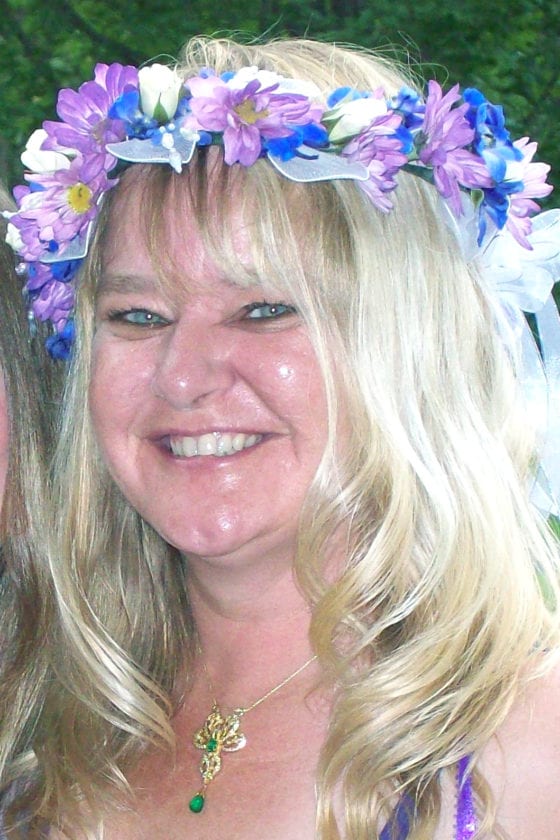 WARREN — Cindy A. Michael, 56, passed over very peacefully Wednesday, Dec.12, 2018. Cindy’s death was precipitated by a diagnosis of advanced metastatic breast cancer in the fall of 2015.

Born Aug. 22, 1962, at Northside Hospital in Youngstown, she was the daughter of George and Darla Jean Michael.

Cindy was the youngest of four children.

Cindy grew up the daughter of a steel worker at Republic Steel, along with her three brothers and mother, during the tumultuous changes of the 1960s and 1970s. This is where she learned the importance of union solidarity, helping others and how it felt to be helped.

Cindy worked at Fairhaven-Trumbull County Board of Developmental Disabilities for 13 years as a bus aide and eventually acquired the position of workshop specialist. She was active in the AFSCME Union Local 1992, elected to a trustee position and appointed to a steward position. She was on the executive board prior to being elected union president of a local with 264 members.

Cindy’s hard work as local president did not go unnoticed, when in 2005 she became an AFSCME Ohio Council 8 staff representative, proudly serving union members. Cindy served on the executive board of the Mahoning-Trumbull AFL-CIO. Cindy was recording secretary for the United Way / AFL-CIO community service. She was a board member of the Help Hotline as a labor representative and was humbled to have been elected president of the Mahoning-Trumbull AFL-CIO Union Counselors — a group of union members who volunteer their time and labor to help folks in the community that are in need. One of the many projects the AFL-CIO Union Counselors provide is wheelchair ramps, which during Cindy’s illness she was able to receive this gift to help her as she had helped so many people her entire life.

The Lena Mason Christian Memorial Fund has been performing a “Kids Free Fun Day and Book Bag Giveaway” since 2006. Cindy created the day for kids to smile, have fun, eat and get a free book bag for school. Over the years that idea has provided thousands of school ready book bags, smiles, sugar crazed fun and family atmosphere that brings the community together, all this in loving memory of Lena, Mason and Christian.

Cindy’s volunteer work in the community via the Lena Mason Christian Fund and in her capacity as a representative of labor has been previously acknowledged by the Community Star Award in 2008, Dave Andello, Don Gaudio AFL-CIO Union Counselor Humanitarian Award in 2009 and 2015, the Edna Pincham Individual volunteer award in 2012, and the APRI Community Service Award in 2017.

Cindy will be remembered for her great love of family, her ability to be a tough cookie at times and yet still love unconditionally, her sense of humor and her unselfish giving nature to those in need.

She was preceded in death by her parents, George and Darla; her brother, Steve; son, John Paul; and daughter, Sarah Lacey Pizzulo; and grandchildren, Mason Cross and Christian Pizzulo.

In lieu of flowers, donations can be sent to the Lena Mason Christian Memorial Foundation at 331 Central Parkway SE, Warren, OH 44483.

Family and friends may visit www.peterrossiandsonfh.com to view this obituary, sign the guestbook, and send condolences to Cindy’s family.