LIBERTY — Township officials are looking at using the $160,000 in CARES Act funds the township has received to have “touch-free” entrance doors and restrooms at the township administration building.

Trustee Chairman Arnold Clebone said at Thursday’s special meeting the money needs to be used by the end of the year so officials will begin having specifications and designs done for touch-free building entrance and restroom doors, toilets and sinks.

He said the specifications will let trustees know how much the project will cost, with officials indicating most of the CARES Act money will be used for the project. Quotes then would be sought for the project.

Township legal adviser Cherry Poteet said the project will fall under the guidelines of coronavirus-related use of the funds. Trustees said the goal is to help protect the public who will not have to touch anything when in the administration building.

In other business, trustees:

• Approved the transfer of $250,000 from the general fund to the police fund, which is money raised from the speed cameras for several months. Officials said this is the police department’s share of receipts;

• Discussed possibly getting an additional street light for Academy Drive after concerns from a resident of it being very dark at night in her area of the street. Officials said the additional light would be feasible;

• Declared properties at 3040 Belmont Ave., 2748 Belmont Ave. and 2904 Belmont Ave. as nuisances due to garbage, refuse and other debris and to have the owners rectify the problem within seven days;

• Met in executive session to discuss negotiations with the police and road departments on contracts that expired in 2019. Clebone said both departments are working under extensions of their last contracts.

WARREN — A nixed digital voter guide or “slate” that would have been distributed by text caused a spat within ...

Thirty-one percent of all confirmed COVID-19 cases in Trumbull County are in the three ZIP code areas that include ... 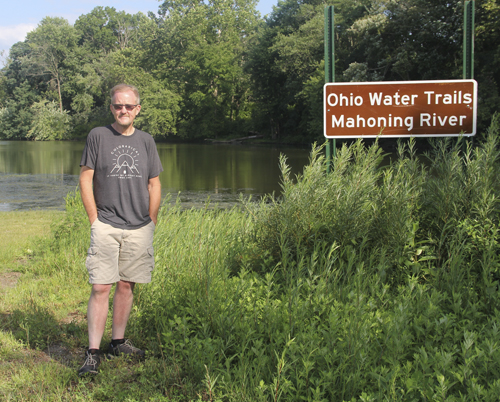 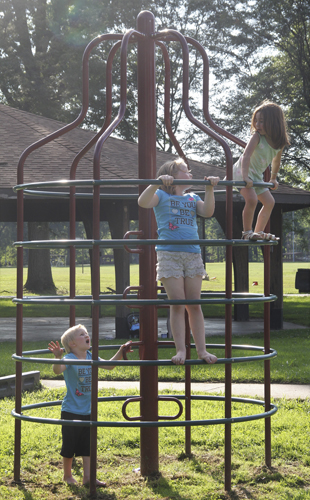 ‘Diamond in the rough’