On Wednesday, a day after Gov. Mike DeWine announced $775 million in cuts to balance the state budget, the state’s Office of Budget and Management disclosed how the cuts would impact public education.

DeWine announced Tuesday that because of declining tax revenue caused by the pandemic, he made $775 million in cuts to balance the state budget.

• $210 million in Medicaid spending; and

• $100 million in cuts from other state agencies excluding the Department of Rehabilitation and Correction.

The Office of Budget and Management said Wednesday each public university would have a 3.8 percent cut under DeWine’s plan.

In Mahoning County, Youngstown was cut 0.84 percent, Austintown saw a 1.84 percent reduction, Boardman was at 2.06 percent, Jackson-Milton at 2.09 percent and Poland at 2.41 percent.

Also Wednesday, the Ohio House approved a bill by a 58-37 vote — along party lines with all but two Republicans backing it — that, in part, requires new health department orders to be in effect for no more than 14 days. To be extended, the order would have to get approval from a committee of five House and five Senate members At least three members from each chamber on that committee would need to approve the extension.

The legislation would limit the power of Dr. Amy Acton, director of the Ohio Department of Health, to issue orders — as she has — to restrict businesses from operating and stay-at-home requirements during situations such as the current COVID-19 pandemic.

“We’re in the middle of a pandemic, and the Republicans are throwing the doctor under the ambulance,” said state Rep. Michele Lepore-Hagan, D-Youngstown, who joined all Democrats in voting against the legislation. “This is a disgusting abuse of power and a slap in the face to our front-line medical heroes.”

The proposal now goes to the Senate, where support is uncertain.

DeWine, however, can veto it, and the House and Senate would each need three-fifths majority to overturn a veto. That would be 60 votes in the House and 20 in the Senate.

Indicating he would veto the bill if it ended up on his desk, DeWine, also a Republican, said: “Creating more uncertainty regarding public health and employee safety is the last thing we need as we work to restore consumer confidence in Ohio’s economy.” 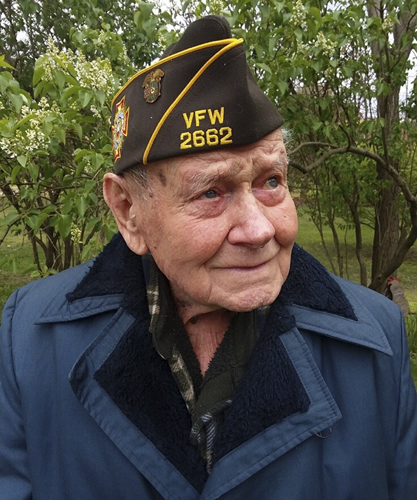 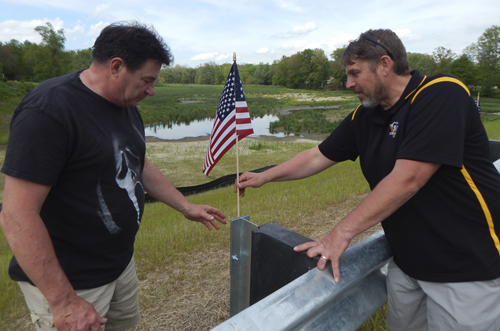