Votes 3-0 to oppose annexation of land

BRACEVILLE — Gathering in a special session Tuesday afternoon outside at the park pavilion, township trustees passed a resolution opposing the annexation of 27.952 acres of land off Ravenna Warren Road from the township to Newton Falls.

Trustees said the objection was filed with the Trumbull County commissioners, urging them to deny the petition for annexation from the township to the village.

Officials said the proposed annexed territory owned by Kenmar Land Co., Ltd. and David A. Hanson contains Venture Plastics and includes several paercels on the eastern side of Ravenna Warren Road south of the Ohio Turnpike.

Braceville Trustee Chairman Jeff Tucker said the township has always been pro-business and has allowed businesses to operate with little government intervention or an income tax.

“It is disappointing that Braceville Township puts so much effort into supporting business only to have another government annexing in order to balance their own budget,” he said.

In 2017, Braceville trustees entered into an enterprise zone agreement with Venture Plastics to allow for a 17,000-square-foot expansion of the business and exempting 60 percent of the expansion for a 10-year period. Braceville fiscal officer Thomas Shay said the township

stands to lose inside property millage on the transaction.

“But the far greater burden is going to be placed on the workers and the small businesses that operate in the proposed area. Something that I feel is unjustifiable during this economic crisis,” Shay said.

Officials said workers at Venture Plastics would be subject to a 1 percent income tax the village imposes should the annexation be successful and inside property tax millage on the property also would go to Newton Falls.

Trustees pointed out that Newton Falls previously annexed 440 acres of property from Braceville and Newton townships that has not resulted in any additional economic activity.

Newton Falls Village Manager David Lynch said he was not surprised by the action of Braceville officials.

“This was expected. Braceville has consistently objected to any annexation,” he said.

Lynch said he has attended four Braceville trustee meetings in the past year to discuss issues of importance to both communities and discussed how Newton Falls and Braceville could enter into partnerships with land to benefit both.

He said what is important is the village can establish an income tax that townships cannot, noting there can be a partnership between the two communities with the village getting the income tax and township receiving the property tax.

“Braceville, like Newton Falls, could benefit from economic development in the area where this land could be developed. There could be property tax and income tax,” Lynch said.

Officials said the property is located on the east side of Ravenna Warren Road south of the Ohio Turnpike where Venture Plastics is located. Across the street is property already in the village’s corporation limits.

“It is a little mystifying that there is opposition to this when the property could bring economic development to this area,” Lynch said.

He said the village would provide electric and other services to the area.

Trustees noted the annexation would divide Warren Ravenna Road by the boundary line with the western side currently in Newton Falls and the eastern side in Braceville.

“Getting that annexation would not be in the best interest of Braceville Township,” Tucker said.

Officials have said they want to keep Venture Plastics in the township to retain the property taxes. 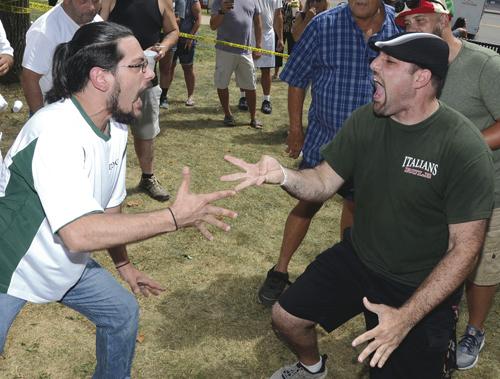 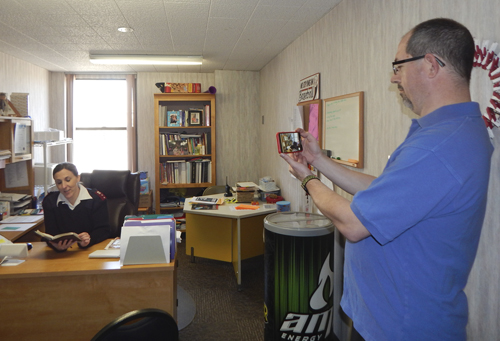