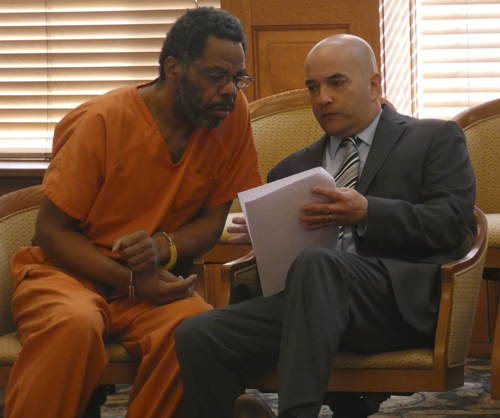 At his previous appearance earlier this week in Warren Municipal Court, Toles’ bond was set at $500,000. However, Rice said the defendant presents a safety risk to the community because of the 16 prior convictions on Toles’ criminal record.

Toles was indicted on the three first-degree felony charges Thursday by a special report of the Trumbull County grand jury.

Smith was found Monday afternoon by his mother bleeding on the floor of his home at 236 Oriole Place SW, Warren. He later was pronounced dead at the hospital. The Trumbull County Coroner’s office has ruled Smith’ death a homicide from a stab wound to the neck.

Warren police officers said they were able to make a quick arrest because of evidence at the scene and the cooperation of witnesses.

An affidavit filed by Warren dectectives with the clerk of courts office reveals more about the investigation.

During a search of the Oriole Place SW home, it was determined that Smith’s cellphone was not there. But detectives did find on the couch where Smith was found a commercial driver’s license and an Ohio corrections card belonging to Toles, the affidavit states.

While two Warren detectives, Thomas Wire and John Greaver, were interviewing Toles at his Braceville home, the affidavit states one of them dialed Smith’s phone number and the phone rang and was audible to both detectives.

While Toles was being arrested, the detectives found the victim’s cellphone, a screwdriver and a folding knife on the defendant. Detectives also noticed blood on Toles’ pants pocket and jacket. Detectives discovered “Toles’ clothes was covered with blood” after he removed his outer layer of clothes, the affidavit states. A further search found the gold watch on Toles’ person, the affidavit states. 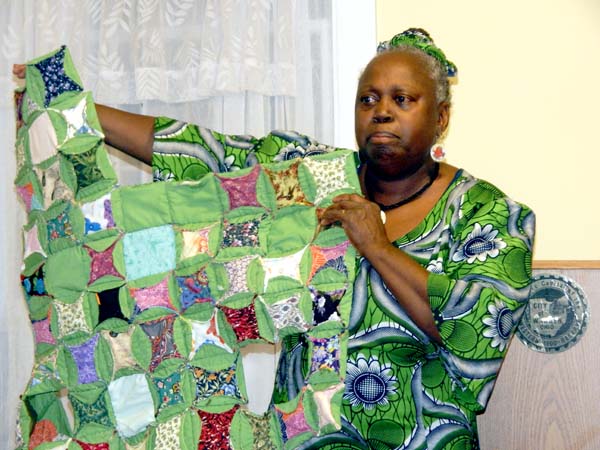