WARREN — Nan’s Family Convenient, 1011 E. Market St., was robbed around 9:40 p.m. Thursday of $100 by a man wearing a dark gray hoodie, a camo mask, white basketball shorts with red stripes down the side and lighter gray sweat pants underneath, according to a police report.

The robber was described as a thinner-built white male about 5’8” to 5’10” tall with long brown hair. He went around the counter and took the cash from the register, the police report states.

A video of the robbery showed the man was carrying a black knife that had what appeared to be an orange handle. During a search of the area around the southwest corner of Logan Avenue and East Market Street, officers located a youth-sized gray T-shirt that appeared to have been recently dropped, because it did not have frost on it, the report states.

The store previously was robbed in January and an arrest was made, but no further information on that incident was available. 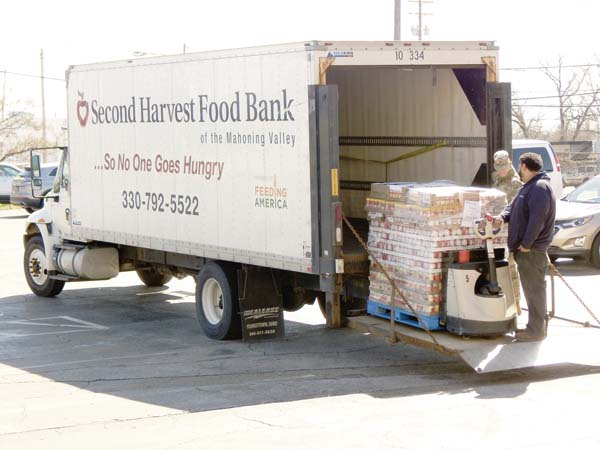