McDONALD — School district officials said they will meet soon with representatives of GPD Architects to finalize plans and costs for a new athletic complex to be built off Second Street. Target completion date is spring 2020.

Superintendent Kevin O’Connell said at this month’s board of education meeting that the trees on the property have been taken down and will be removed this week. Once the trees are cleared, the next step is the rough grading project and removal of dirt from the site.

Preliminary design plans by GPD were shown at last week’s board meeting, displaying how the stadium, playing fields, parking lot and sidewalks will be laid out around the complex.

“We are discussing where things will be located. We are looking at the traffic flow and where parking lots will best be placed,” O’Connell said, noting it was suggested to have parking near the home side of the stadium.

Board members have been providing input on having specific areas created for shot put and discus throws. Also being discussed, but not finalized, are a band shelter and a tree-line buffer for residents along Second Street.

O’Connell said sidewalks around the entire complex would allow viewing from any location and easy access to locations.

“It is exciting to see this move forward,” board member Jody Klase said.

O’Connell said a package with plans will arrive in two weeks from GPD to outline what will fit and how much some of the ideas would cost.

Treasurer Megan Titus said the district has received a $40,000 Ohio Bureau of Workers’ Compensation grant for security cameras at the elementary school with that project costing $57,000.

O’Connell said other projects include:

• Addressing drainage issues at Roosevelt Elementary School playground, with plans to put in new mulch beds and change the slope of the dirt at around $30,000 instead of constructing a new retaining wall at cost of up to $250,000. The current retaining wall is starting to cave in;

• Installing LED lights in high school classrooms, the media center and gymnasium, with an estimated $30,000 annual savings in electric costs;

• Fixing the roof above the high school gymnasium;

• Fixing the elevator at the high school with six contractors expressing interest and bids to be received this week.

In other business, the board:

• Approved a $500 donation from Winter Trimacco Co. for the purchase of volleyball warmups;

• Heard from elementary teacher Tami Morrison that the district received a $500 grant from the Cafaro Foundation for eight tablets for classroom student use;

• Approved a heating, ventilation, air conditioning and maintenance agreement with Gardiner for air cooler chillers for both buildings for three years at $7,898 annually. 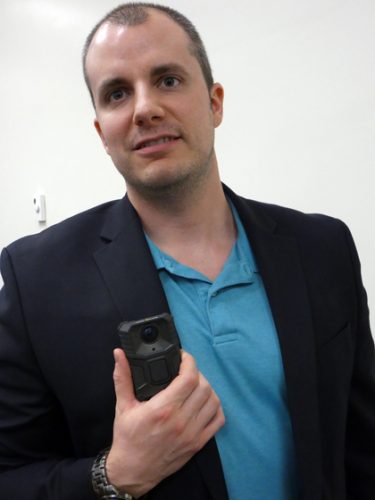 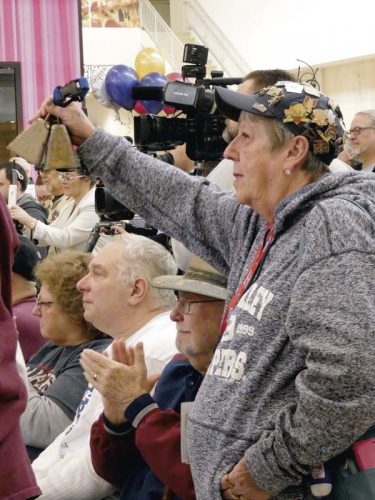