Global online retailer Amazon will open two new fulfillment centers in Ohio, including one at the former Rolling Acres Mall in Akron.

The Seattle-based company announced the plans Monday for the distribution hubs in the Rolling Acres neighborhood on Akron’s southwest side and in Rossford near Toledo. The centers will create more than 2,500 jobs.

Rolling Acres is about a 45-minute drive from Newton Falls and about 60 minutes from Warren.

“These jobs will be a boon for our local economy here in Summit County and across northeast Ohio. Today’s announcement is a testament to our talented workforce and tight-knit community …” said U.S. Rep. Timothy J. Ryan, D-Howland, whose 13th District includes parts of Akron.

The news comes just a day ahead of a grand opening of Amazon’s last-mile delivery center at the Youngstown Commerce Park in North Jackson.

Work to prepare the 42,000-square-foot building, a former FedEx ground facility, for Amazon’s operations has been happening over the past few months. The center on more than 5 acres of land on DeBartolo Drive — minutes away from Interstate 76, which connects nearby to the Ohio Turnpike — will serve the Youngstown region.

Talks with Amazon began last summer through an inquiry from a broker looking for space on the retailer’s behalf, according to the building’s owner.

More details about the station in North Jackson, including how many it will employ, will be released today.

Each of the new fulfillment centers announced Monday is more than 700,000 square feet and will be used to pick, pack and ship small items to customers. The Rossford center will go up at the intersection of Interstate 75 and the Ohio Turnpike.

“Amazon has been a strong partner in Ohio, creating more than 8,500 jobs here that have brought benefits and health care on day one,” J.P. Nauseef, JobsOhio president and chief investment officer, said. “JobsOhio and our regional and local partners welcome these new facilities … .”

Amazon has in the past nine years invested more than $5 billion in Ohio through its customer fulfillment and cloud infrastructure, and compensation to its employees. Using methodology developed by the U.S. Bureau of Economic Analysis, Amazon estimates its investments in the state have created an additional 19,000 indirect jobs on top of the company’s direct hires. 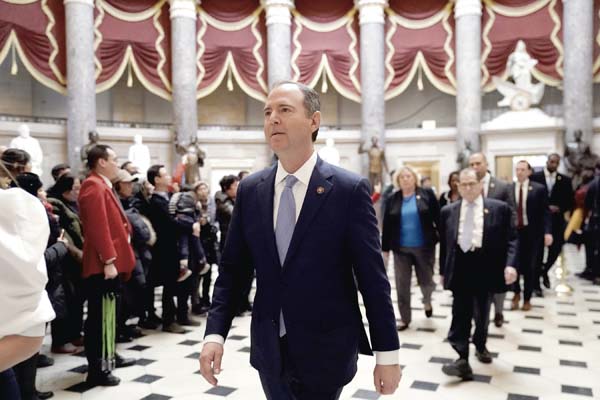 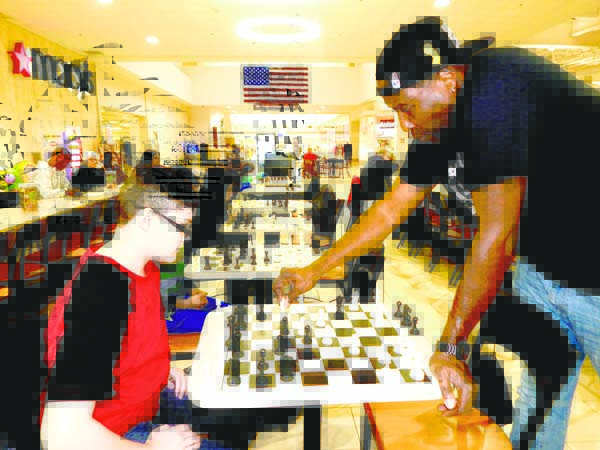